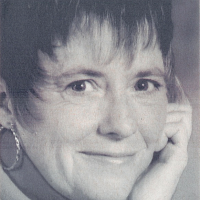 Abigail Padgett’s Child of Silence, is the first of her Bo Bradley mysteries. It’s sequel, Strawgirl, won her an appreciative audience and glowing critical acclaim: The New York Times recommended it to President Clinton. Turtle Baby, the third in the series, was released in March 1995, and the fourth, Moonbird Boy, will be in bookstores April 1996.