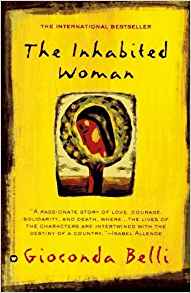 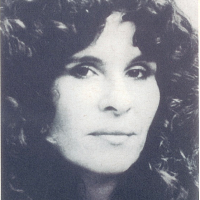 Giaconda Belli’s novel, The Inhabited Woman, a political adventure romance, draws from her background as part of the Managuan upper crust and subsequent life as a Sandanista revolutionary. She and another became the last survivors of her cell. Her poetry, which celebrates equality, both political and sexual, has won the prestigious Casa de las Americas prize. Harlold Pinter describes her as “one of the most gifted writers to come out of Central America in the last ten years.”