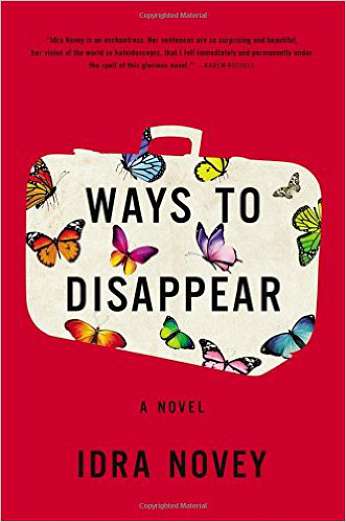 Prose that reads like poetry with the tempo of a fast paced thriller, this debut novel from Idra Novey was a New York Times Editors’ Choice and was called a “tour de force” by Kirkus Review. Ways to Disappear is a meditation on how we choose to appear and disappear to each other. Both an accomplished poet and translator in Spanish and Portuguese, Novey has been published in eight languages.