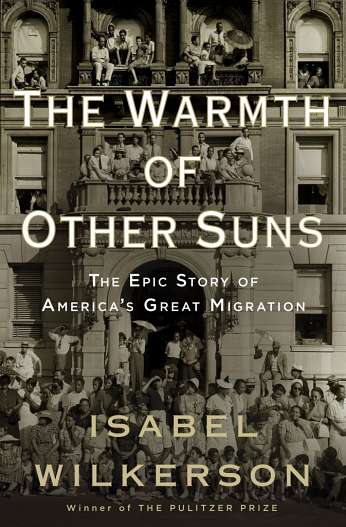 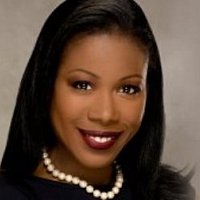 The Warmth of Other Suns, written by Pulitzer Prize-winning journalist Isabel Wilkerson, is an epic narrative focusing on the lives of three African Americans who represent the stories of millions who migrated from the South from 1915 to 1970. A major part of American history, this great migration has been called the most underrated story of the 20th century.