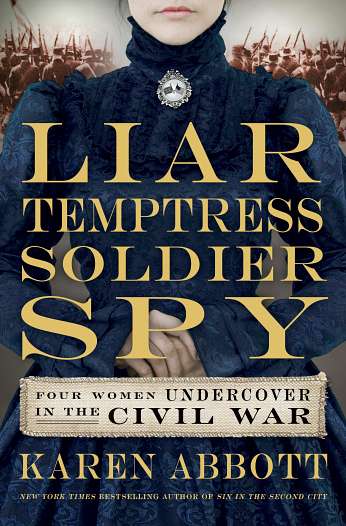 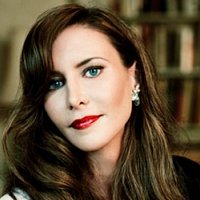 Karen Abbott is the New York Times bestselling author of Sin in the Second City, American Rose, and, most recently, Liar, Temptress, Soldier, Spy, named one of the best books of 2014 by Library Journal and the Christian Science Monitor, Amazon, and Flavorwire, and optioned by Sony for a miniseries. A native of Philadelphia, she now lives in New York City, where she’s at work on her next book.