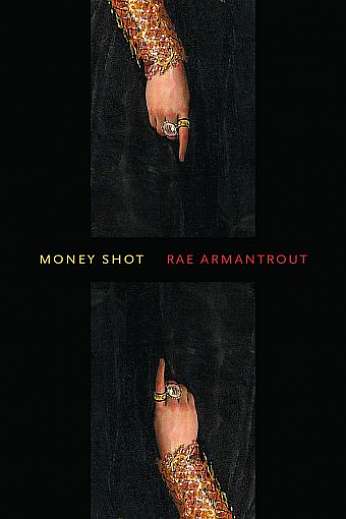 Honored poet RAE ARMANTROUT’s eleventh book, Money Shot, was released this January to critical acclaim. Armantrout won the 2010 Pulitzer Prize for her thought-provoking book, Versed. She has been referred to as “the laureate of the everyday or uncanny,” and her work has been widely anthologized. She is a professor of writing and literature at UCSD.