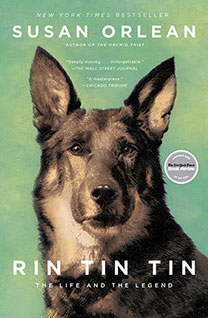 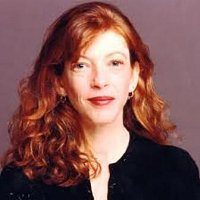 After graduating from the University of Michigan, Susan Orlean worked as a newspaper journalist. She became a staff writer for The New Yorker in 1992. Her books range from the bestselling The Orchid Thief, used to great effect in the film “Adaptation,” to a book documenting the astonishing fame and fortune of a canine named Rin Tin Tin.